Everything Has a Way of Working Out – Cassie’s Story 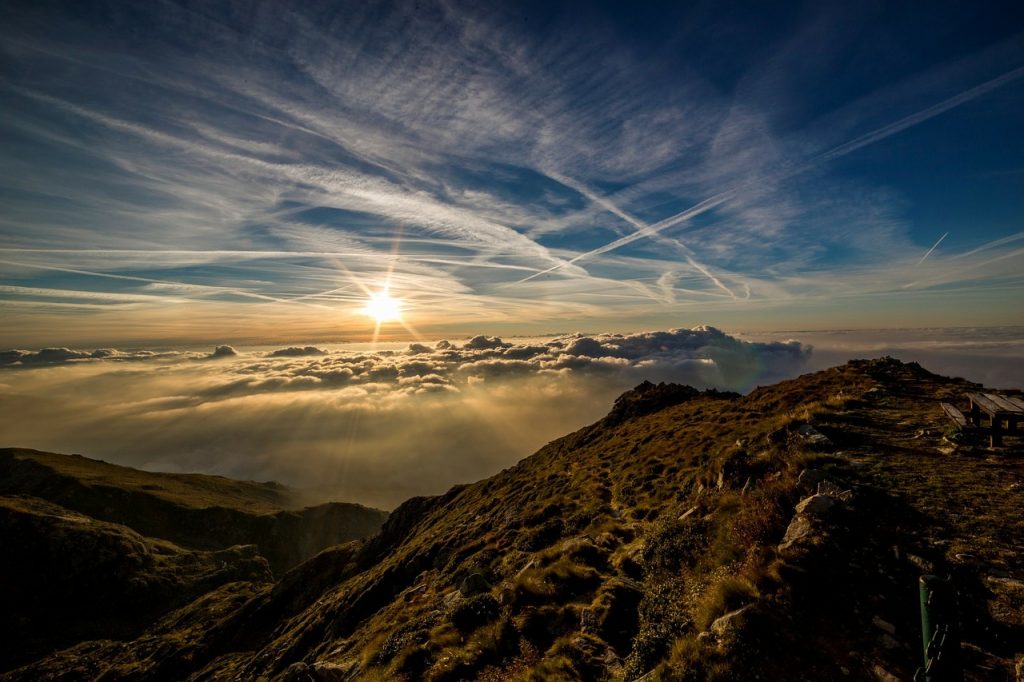 I was 17 years old when I found out I was pregnant with my son Enzo. The discovery of my pregnancy brought along a roller coaster full of emotions. Before my son, I had 2 miscarriages. The first time was a surprise. I wasn’t aware of my pregnancy until I found out I had a miscarriage. When we realized we lost our baby, we were saddened. It created an emptiness inside that I never knew I needed filled. We both decided to try again, being extra careful, but when that fell through it really put a lot of stress on our relationship. My husband & I started to blame ourselves, he thought the problem was him & I thought the problem was me. We both talked and concluded that we were going to stop trying and just let whatever happens happen. After 3 months had passed, I started to not feel so good. I felt sick all the time, I had headaches and nausea. I decided out of curiosity to take the pregnancy test that I had left. I didn’t think much of it at first; expecting it to come up negative again & ready for the feeling of disappointment. To my surprise it read positive. I yelled at my husband to come here & he came running, I handed him the test to my surprise he was speechless for a good solid minute until I realized he was crying & holding me in his arms.

Throughout my entire pregnancy, he was always there for me. He has always done everything he could for the well-being of myself & our baby, even if that meant eating less so I could eat. It was rocky & hard, and when my husband lost his job due to cutbacks it was ultimately heart wrenching to see him feeling as though he let us down, but we picked ourselves back up. I had faith God had a plan for us & he did. I knew my husband would be a good father & he turned out to be an excellent one. My son Enzo is now three months old. Of course, it was hard at first. My son had health problems with his jaundice which kept him in the hospital for over a week, but he is better now & happy. One thing I do wish I would’ve tried harder to do is been able to breast-feed my son, but due to his tongue-tie it was an obstacle. Plus, pumping was something I had trouble making time for. Seeing how it was so easy using pre-made formula it was less stressful, I realized that as long as my baby is eating it doesn’t matter. Just because I use formula doesn’t make me any less of a mother than those who breast fed. My current goals are to give my baby the best life imaginable & to return & finish school.